The event also included a short lesson on the history of the game and a recitation of “Casey at the Bat” as well as a few interesting surprise appearances.

As New Jersey celebrates its 350th anniversary, this event also commemorated the state’s role in baseball history. Hoboken’s Elysian Fields was the location of the first officially-recorded game of organized baseball, on June 19, 1846, when the New York Nine beat the New York Knickerbockers, 23-1. 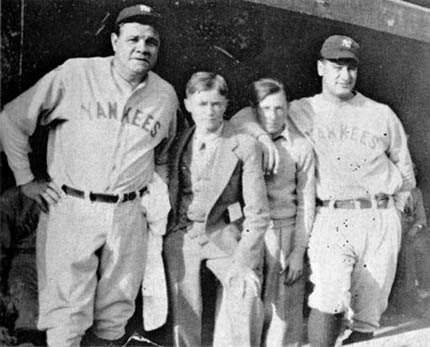